Saved Searches Advanced Search
All Oshawa Public Libraries locations now offer computer appointments and access to printing and photocopy services in addition to Library take-out (curbside pickup).  All locations will remain closed for in-person browsing and study and leisure spaces at this time. Curbside take-out services: please call 905-579-6111 or click here to make an appointment once you have been notified that your holds are available.  Click here to continue reading about Library updates. 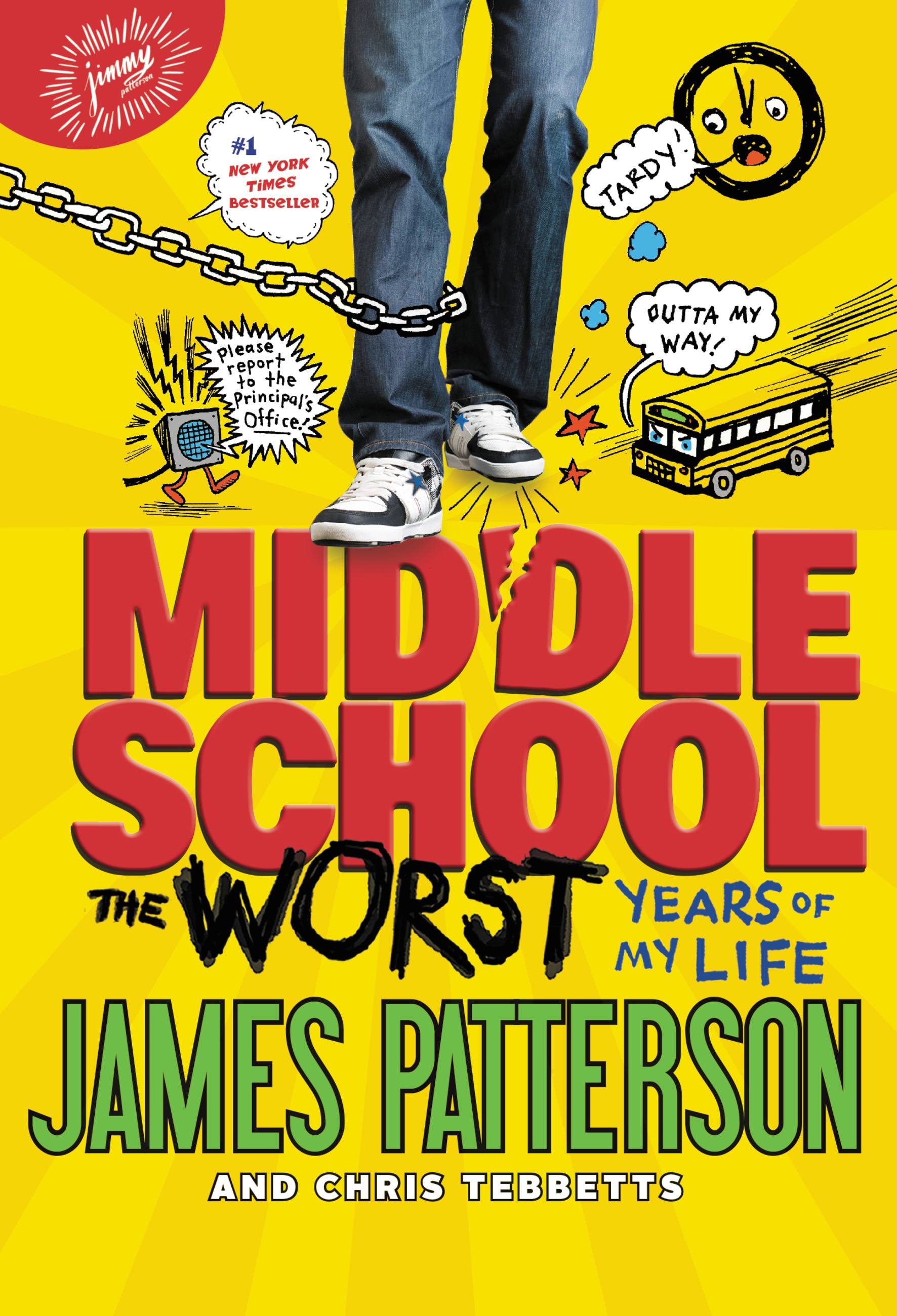 Middle School, The Worst Years of My Life

I think this is a good book. James Patterson is a very talented author and the books with intent for a younger audience I find very entertaining. This book talks about Rafe Khatchadorian, and his journey through his new middle school after being expelled multiple times from other schools while living with his future stepfather that he hates that he calls Bear. When he arrives at his new school, he finds that the rulebook that his principal provided is very long and boring, and his best friend Leo got the idea to break every single one of the rules, until he had broken all the rules in the book. I think this is one of my favorite books I've read in a while, and I highly recommend it to anyone looking for a good book to read this year, and I also highly recommend reading some of the other books in this series.

When Rafe starts his first year of middle school, he has a purpose. He is going to break every rule in the book. Running in the hallways, chewing gum, skipping classes, you name it. Will he get away with it? This comedic book is a fun read that is humorous and engaging.

I can definitely see this book appealing to fans of Diary of a Wimpy Kid or Dork Diaries. Personally, I thought the narration relied a little too heavily on cliches and hyperbole, and the plot seemed to glamorize breaking school rules without ever acknowledging that most school rules are designed to ensure students safety. So, in order for the "I'm breaking all of the school rules because school rules are dumb" plot to work, the authors had to create some rules that most schools don't have while ignoring more blatant and standard rules (i.e. no weapons on school grounds).

Got this book on my birthday... Really enjoyed it!!! Very interesting... Yet, kinda funny!(:

I love the Book Movie could be better tho

This was a great book!! the movie was not as great tho...

If you have a reader who enjoyed Diary of a Wimpy Kid, this series should be next on your list!

This is a great book and I am happy that they made it into a movie, this book is very good aswell as the movie

I loved the book and movie.

Surprisingly, this was not that bad. Not over-the-top hilarious, as some of the juvenile readers at my library have said, but not cringingly (is that a word?) bad like those of Patterson's other books for a younger audience that I have read. (I would read more of this series; I have absolutely zero interest in reading more of the "Witch and Wizard" or "Maximum Ride" series.) Patterson does have a tendency to rely a little too heavily on stereotypes - the "dragon-lady" teacher, the good-for-nothing stepdad, the bratty kid sister, the no-neck bully - but he threw in a few good curveballs as well. (The truth about Leo's identity - did not see that coming!)
Rafe is a brand-new 6th grader, and he's decided (with Leo's help) that he's going to break every rule in his middle school's rule book by the end of the school year. Not because he's a "bad kid"; just because school is boring, and things are bad at home. Scattered throughout the book are illustrations, cartoons really, seemingly drawn by Rafe's best friend, Leo. The cartoons, while not integral to the story, make it more enjoyable and, since they resemble the kind of artwork a lot of us drew in class ourselves, add a sense of middle-school authenticity to the story.
If - like in a lot of other books of this sort - the mission was to teach kids that it's good to be good, and that truancy never pays, I think Patterson fell short. While Rafe does suffer some consequences for his actions, in the end his situation is vastly improved. All in all, this was an enjoyable book, but nothing earth-shatteringly great.

I want to see the movie

Anyone who’s ever made it to middle age may well smirk at the title, which emphasizes the naïvete and ignorance of youth. If dealing with bullying jerks and over-bearing principals are the worst things that ever happen to you, consider yourself lucky. But, for Rafe Khatchadorian, matters like taxes, car insurance payments and prostate trouble are far in his future. Now he has to deal with the aforementioned bully, inane rules and clueless adults who seem bent on making his life miserable. How he deals with them comes off as being rebellious and yet rather stupid, leading to a problem that he hadn’t considered in his willful one-boy revolt. Yet, in an unexpected turn of events, his foolishness also points to unusual depths of character and yields an unexpected way out of his self-imposed dilemma. This winds up as an amusing book, written in the authentic voice of a sixth-grade boy and a real surprise from an author known for adult hard-boiled detective novels. If you’re a James Patterson fan (or even if you’re not) and want to see how this man works in a wholly different kind of genre, then check out “Middle School”.

In the description you wrote for this book, his name is Rafe Khatchadorian, not Rafe Kane

It's basically a longer Diary of a Wimpy Kid with a deeper storyline.

its a really good book:)

A very great book that keeps you at the edge of your seat with suspense.

The book is very funny, and the illustrations are great, but if you think about it, you wouldn't want to know Rafe because he's not a nice person. Leo's story as revealed at the end of the book was surprising, but doesn't explain why he's the evil devil on your shoulder kinda personality.